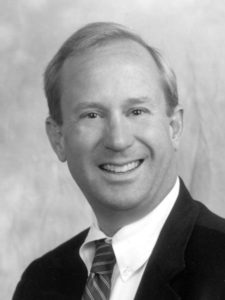 Barry Jones ‘03  is the President of the Medina Noon Kiwanis Club that meets at Williams on the Lake every Thursday. 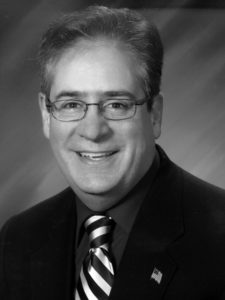 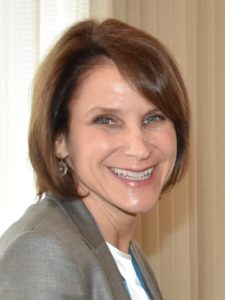 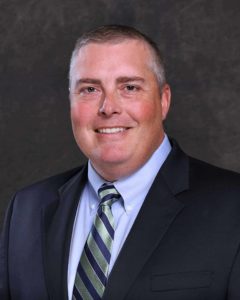 Jason Bidinger ’20 started a new position as a Claims Strategy Technology and Process Leader at Westfield. 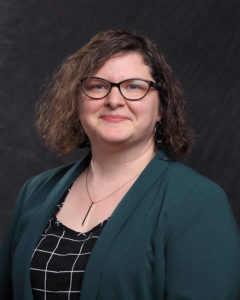 Melanie Gardiner EL ’20 will be celebrating her 20th Wedding Anniversary with her husband Michael on May 18.  On May 28th she celebrates her 20th Anniversary of being on Staff at Cornerstone Chapel! She has held four positions over that time as Youth Director, Communications Coordinator, Executive Assistant and now Assistant Pastor. 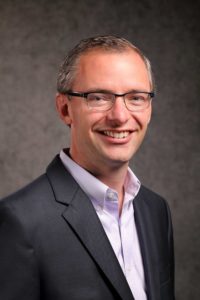 Bryan Corbin ‘21 started a new position as the Director of Financial Planning and Analysis at Flexsys in April. 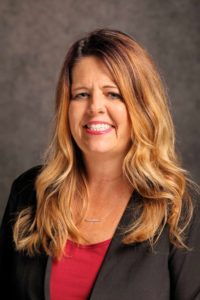 Becky Hambley ‘21 and her husband are grandparents now to their first grandchild, Thomas James Hambley, born April 5th.  They will call him TJ. 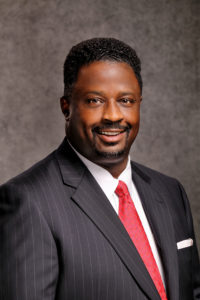 Ed Hopson ‘21 was one of the award recipients at the 50th Anniversary of the National Sales and Marketing Executives (NSME) banquet held on April 26, 2022.  The honorees were awarded for demonstrating the highest levels of professionalism during their careers in diverse sales and marketing roles. 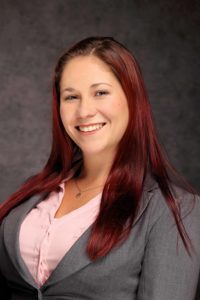 Brittany Haney LEAD ’21  started with AnnieMac Mortgage as their new Marketing Experience Manager. She is looking forward to championing opportunities to consistently improve the AnnieMac experience for new and existing employees. 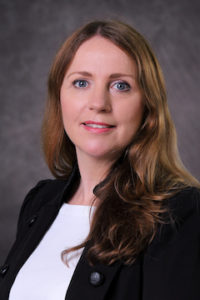 Kerrie Bellar ‘22 is the new Director of Events and Community Engagement for the Foundry. Her role will be to provide a venue for entertainment, micro-weddings to large weddings, and corporate events. Kerrie also became the new chairperson in April for Main Street Medina Membership Committee. 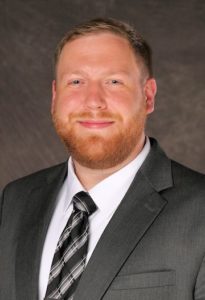 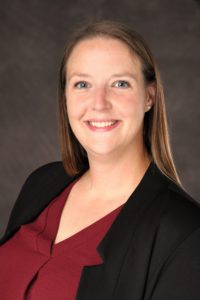 Brooke Wendt LEAD ’22 was awarded tenure at Medina County Career Center at their March Board meeting.