Class of ’97 The Perfect

Beth Kilchenman is celebrating her retirement from the Medina County Auditor’s office.

Class of ‘05 The Ultimate

Class of ’13 The Visionary Class 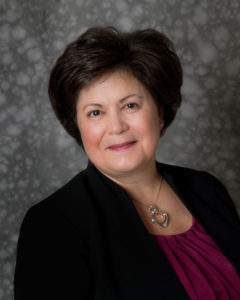 Ellen Hunter, LMC Class of 2013 is serving as President of the Medina County Women’s Endowment Fund Advisory Board for the 2019/2020 term.  Additionally, Ellen continues to serve as Chair of the Medina Hospital Foundation Board of Directors. It is with great anticipation, Ellen looks forward to adding the role of “Grammy” with the expected birth of her first grandchild in October.

Class of ’15 The Bridge Builders 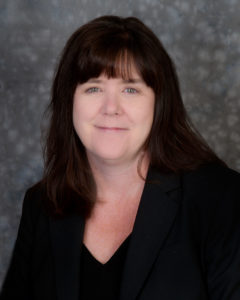 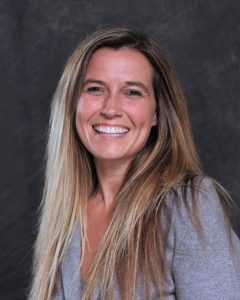 She also celebrated 11 years in recovery from drugs, alcohol, and an eating disorder on July 9th. 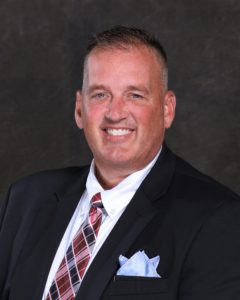 Becky Paris was featured in a  recent article on the Opiate Response Team in the Medina Gazette.

Kelsey Meadows will be celebrating 6 years at Westfield as an event planner. She recently became a member of the Cloverleaf Alumni Association Board and will assist with making decisions for the alumni group , managing social media ,and assisting with events. Kelsey also recently launched a side business with Rodan & Fields.

Tina Birch was a featured speaker at the FOCUS seminar for small business entrepreneurs and shared thoughts on Your Professional IMAGE and Reputation on August 15th. She was also featured as a ‘Women You Should Know’  in The Medina County Edition of the Women’s Journal